Welcome to the Grenglish Project

Does your daily commute involve catching the 29 pason at Captain Tow’, getting off at Fishbury Park, changing for the Piccadilly Line before you finally reach your home in Koungri? If you’re too tired to cook, do you put the ketlon on and order some take out from the Chinezo? If yes, then we want to hear from you!

We are two linguists at Middlesex University and the University of Westminster and we are collecting Grenglish words – English words that the UK’s Greek Cypriots borrowed from English and turned into Greek.

There are people who think Grenglish words are not as good as ‘proper’ Greek words like leoforio. But we believe that Grenglish words are unique and emblematic of the Greek Cypriot community’s linguistic history. We want to document them and create a permanent record for generations to come.

Click here to tell us any Grenglish words you know.

You can also include the meaning of the words, thoughts about their origin, visual material such as photographs and stories that involve the use of Grenglish. You can be as brief or as detailed as you wish. Your contributions are vital!

To get some inspiration, see the latest contributions of Grenglish words, stories and memories.

We look forward to receiving your Grenglish words!
Anna and Petros

British-born Cypriot comedian Stevie Georgiou took a keen interest in our project and made a special video about it. Have a look!

Grenglish: The Cypriot Greek spoken outside of Cyprus. in-cyprus, 19 June 2019, by Stelios Marathovouniotis.

What is Grenglish?
Like many other community languages that were transplanted from their places of origin to the UK as a result of migration, Cypriot Greek developed in a unique way in the British capital, through the borrowing of English words and their incorporation into the Cypriot Greek grammatical system.

These words came to be collectively recognised as a new linguistic variety unique to the UK’s Cypriot Greek speakers. They were labelled by many as Grenglish (although other terms such as ‘Cypriot English’ are also used to describe them). Grenglish words include all sorts of everyday terms such as πάσον/pason ‘bus’, νόττης/nottis ‘naughty boy’ and νόττισσα/nottissa ‘naughty girl’, μουβάρω/muvaro ‘I move’ as well as place names like Φίσμπουρι Ππάρκ/Fishbury Park ‘Finsbury Park’. You can browse more examples here.

Grenglish was created by first-generation migrants, who had a limited command of English, and in many cases Grenglish words replaced native Greek words.

They were later adopted by second-generation members of the community, but some speakers assigned negative values to them often referring to them as Greek slang. Many speakers express their preference for the Standard Greek equivalents, for example λεωφορείον/leoforion instead of πάσον/pason for ‘bus’, which means that this unique lexical stock that is emblematic of the community’s linguistic history is facing the threat of disappearance as new generations of speakers tend to avoid them.

The Grenglish Project website
We want to capture as many Grenglish words as we can in a way that involves the community and creates impact through a permanent record of its linguistic history.

To this end, we ask all British Greek Cypriots to upload Grenglish material:

We invite everyone to contribute material.

What happens next?
Once a post is moderated, it will appear in the contributions section of this website.

We will curate all your contributions and organise them in a free, searchable online Grenglish dictionary with definitions, example sentences and related images, plus stories and thoughts about each word. We aim to launch the online dictionary by 2022.

We will also produce an illustrated Grenglish-Greek-English print dictionary in 2023, documenting all your contributions and additional Grenglish materials which we will collect through our research.

Updates about the online and print dictionaries as well as information about the launch events will be posted here.

Funding
The Grenglish Project is supported by Middlesex University (research funding in Arts and Creative Industries) and the School of Humanities of the University of Westminster. 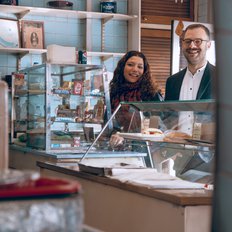 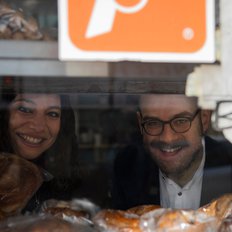 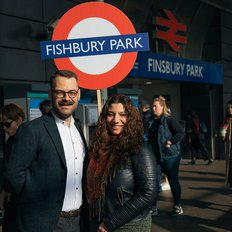 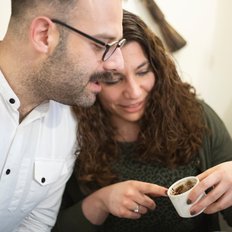 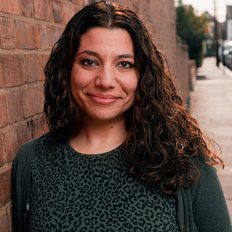 The Grenglish Project brings together my academic interest in Cypriot Greek (and ageing) and my own personal experiences in London’s Cypriot community.

I was born and raised in Cyprus, came to London to study in 2005 and stayed (on and off) ever since. In London, I found myself immersed in its diverse Cypriot community. I taught at Greek supplementary schools (one of my proudest achievements is that all my students at the Hellenic School of High Barnet got A and A* in their Greek GCSE exams!). I made lots of British Cypriot friends and even married one.

I am a linguist (and a senior lecturer at Middlesex University in London), and am really fascinated by how people talk, especially by what their language tells us about their age, where they come from, and how they want to present themselves. You can view my academic profile here.

I started my research career by recording my grandmother’s afternoon chats over coffee with her neighbours and friends, in a suburb of Nicosia. I was intrigued to see how older women in Cyprus strategically use various types of Cypriot Greek, Standard Greek and even English to communicate different meanings in their everyday conversations.

In a way, the Grenglish Project is also about the language of older adults, as it will document the distinct language of the first generation of Greek Cypriots who migrated to the UK. But it is more than that; I am really keen to find out how younger British-born Greek Cypriots use these words today. I hope you will all join us in this journey of discovering, rediscovering and documenting Grenglish for generations to come. 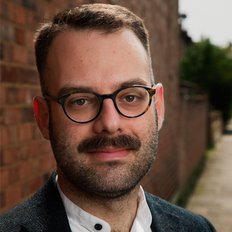 I was born in Athens to a family with a history of migration and multilingualism. My parents were born in Beloiannisz, a Greek village in Hungary that was founded by refugees who fled Greece after the Greek Civil War. They relocated to Greece at the beginning of the 1980s, and I naturally grew up in a household where both Greek and Hungarian were spoken.

As a child and young adult, I was fascinated by linguistic diversity. I found it so interesting to read and find out more about the different forms Greek takes in different regions and I felt somewhat disappointed that I was growing up in Athens speaking only the Athenian form. I wanted to speak a dialect, too!

I studied Greek language and literature at the University of Athens and then moved to the UK to specialise in Greek dialectology. I initially worked on the history of Greek in Asia Minor (Cappadocia and Pontus) and on how it was (and wasn’t) influenced by Turkish. After moving to London and taking up my current post as Lecturer in English Language and Linguistics at the University of Westminster, I started exploring the factors that play a role in whether the languages of the UK’s minority ethnic communities are passed on to younger generations of speakers.

I am especially interested in how languages change when they are transplanted to new geographical and social contexts as a result of migration. Cypriot Greek is the language that is closest to my heart, and the Grenglish Project is one of the initiatives to celebrate it, protect it and ensure that it has a bright future. 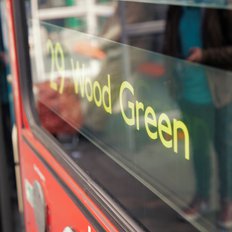 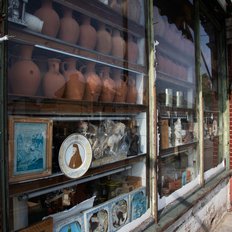 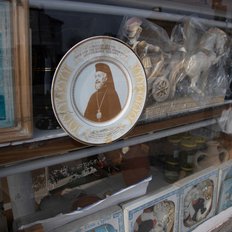 Submit your Grenglish words and their meaning using the form below. Alternatively, tweet us at @GrenglishProj.

You can include any of the following: 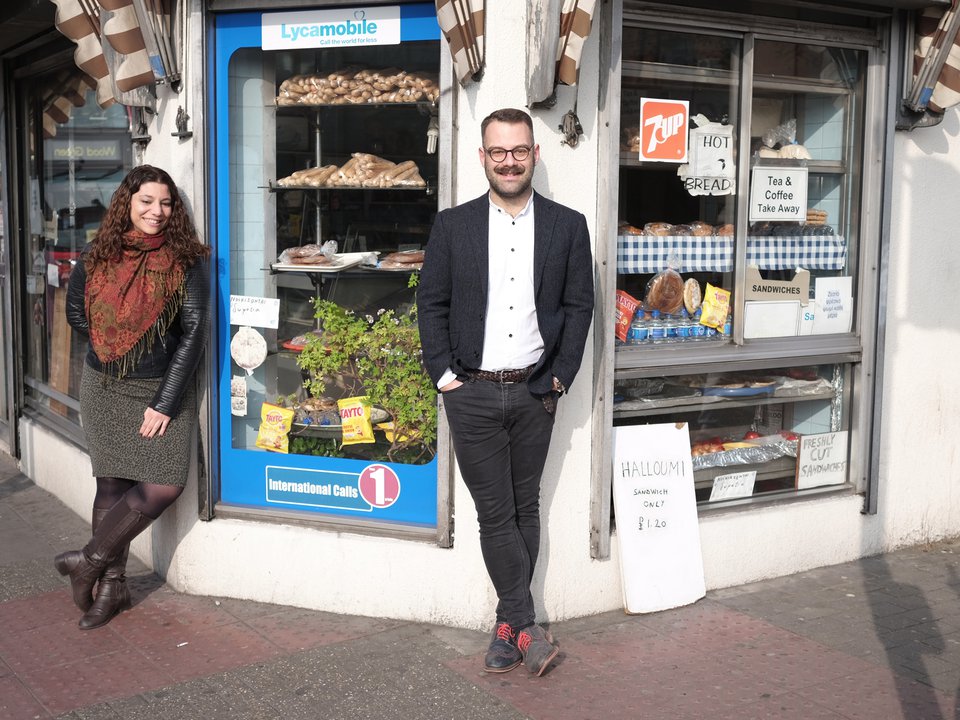